CarPlay Autoradios is supported by its readers. Some links in our articles may be affiliate links, which can provide compensation to me at no cost to you if you decide to purchase a product or paid plan. This site is not intended to provide financial advice and is for entertainment only. You can read our affiliate disclaimer page and our disclosure in our privacy policy. 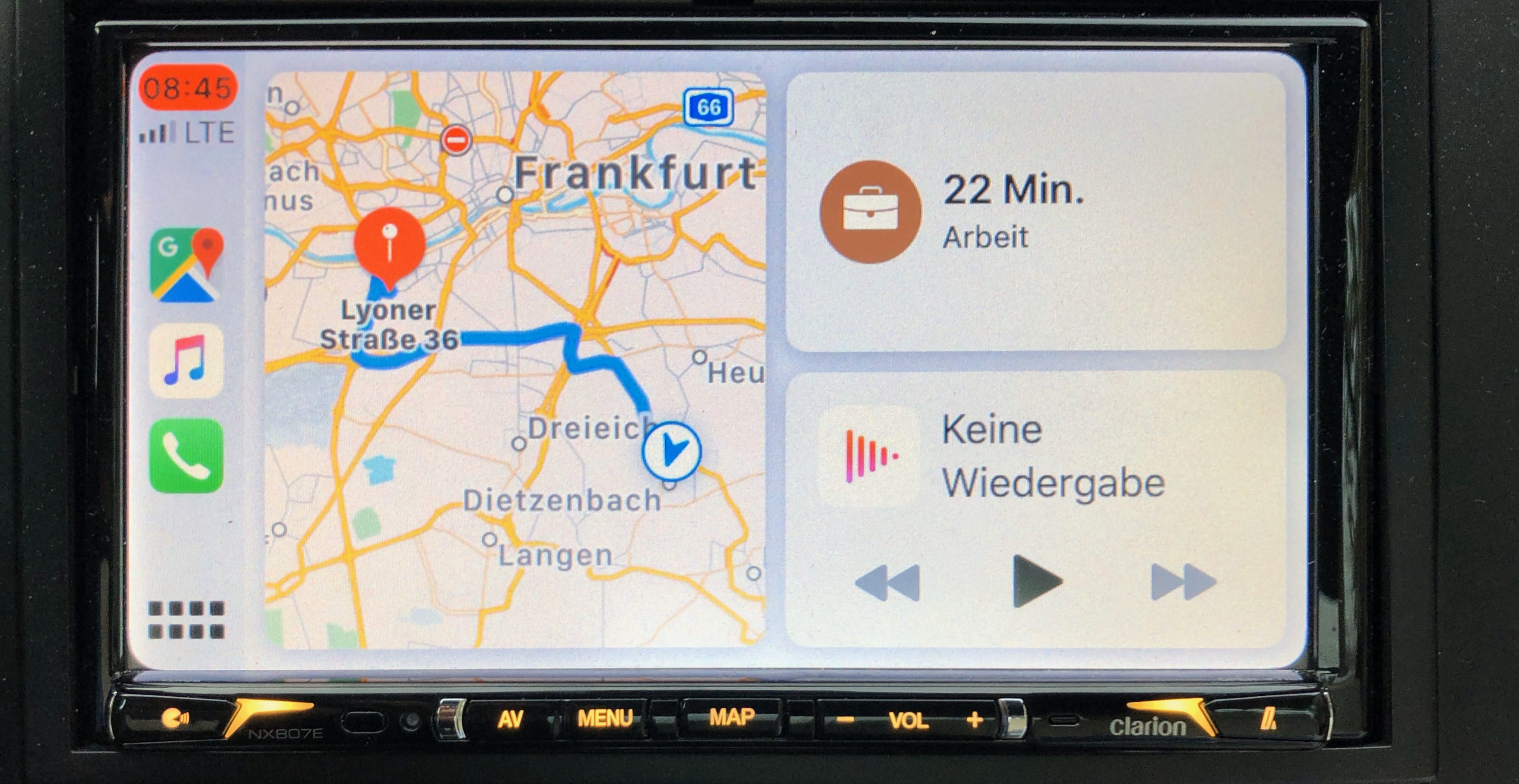 With iOS 13, Apple has fundamentally revised CarPlay. The car interface has been made more practical and at the same time it is more independent from the iPhone.

One of the highlights was the new dashboard Apple introduced for CarPlay with iOS 13. It displays information from several apps. Next to a window with the map and one with the current navigation instructions, another window is available for the currently used audio app. Optionally, the calendar is also displayed if an appointment is pending and the audio app is not being used.

Change in CarPlay users behavior since the update

Notwithstanding the much expressed criticism that the Dashboard only shows the Apple Map as a map, the Dashboard is a clear and convenient screen. Before the introduction of the Dashboard, Google Apps or temporarily Waze was the only navigation app used.

Since the introduction of the Dashboard this has changed – albeit insidiously. The dashboard as an overview screen is my default screen for me. And it is easy to select the displayed navigation button “Work” when you start your trip, which automatically takes you to the Apple map view. The same applies to Siri, which also leads to Apple Maps after entering the navigation request. Unfortunately, one is not automatically guided back to Dashboard from the map menu, so that a renewed kick on the Dashboard button is necessary.

Waze or Goole Maps is not really missing. An interesting development, which was not foreseeable in this way.

The most popular CarPlay Media Receivers* 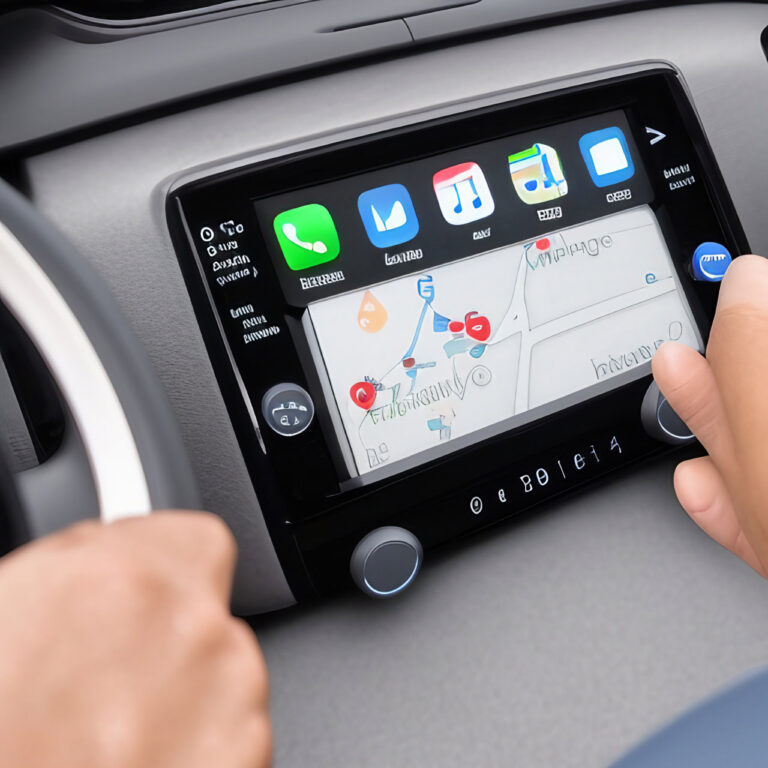 We installed a Clarion NX807E and updated it to iOS13. What are our experiences with CarPlay and iOS13 since the update? 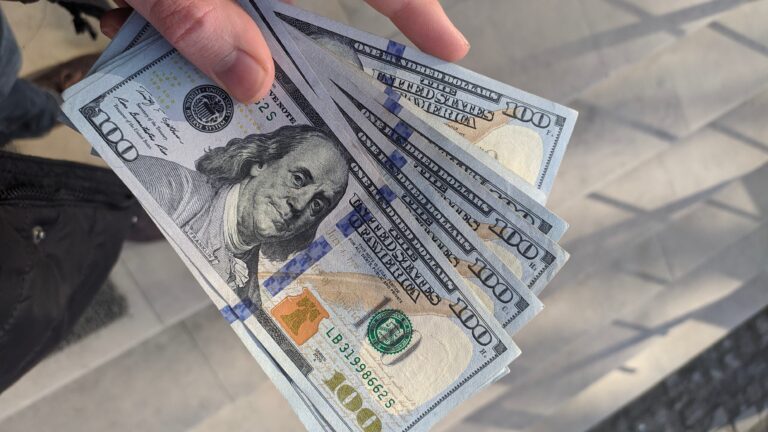 Wondering if buying a car at a government auction is the right choice for you? Here is some information about what to expect and how to make sure you’re getting the best deal. 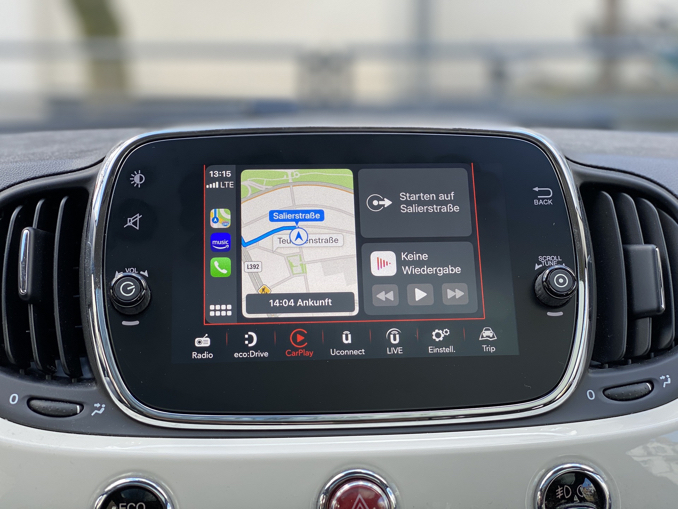 There will also be a major CarPlay update with iOS 16. In any case, the CarPlay car radios will also experience function enhancements. We’ll tell you which ones! 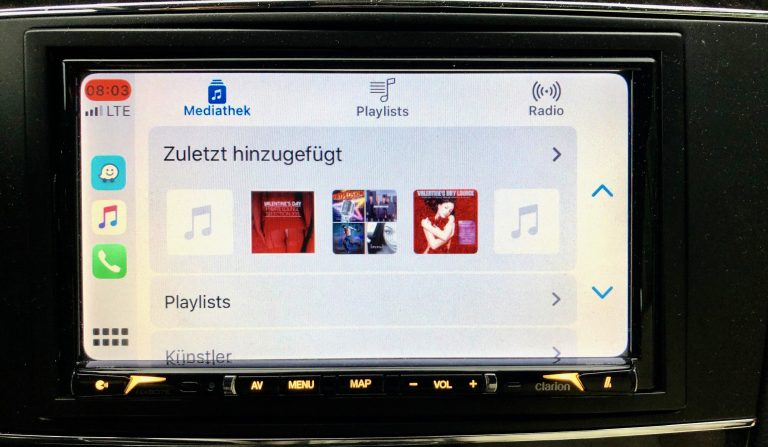 Apple has been making iOS version 13.2. available to users for download since October 28. iOS 13.2. brings many features originally announced for iOS 13 and fixes a number of bugs in iOS 13. Also iOS 13.2 and CarPlay get a refresh. What has changed? 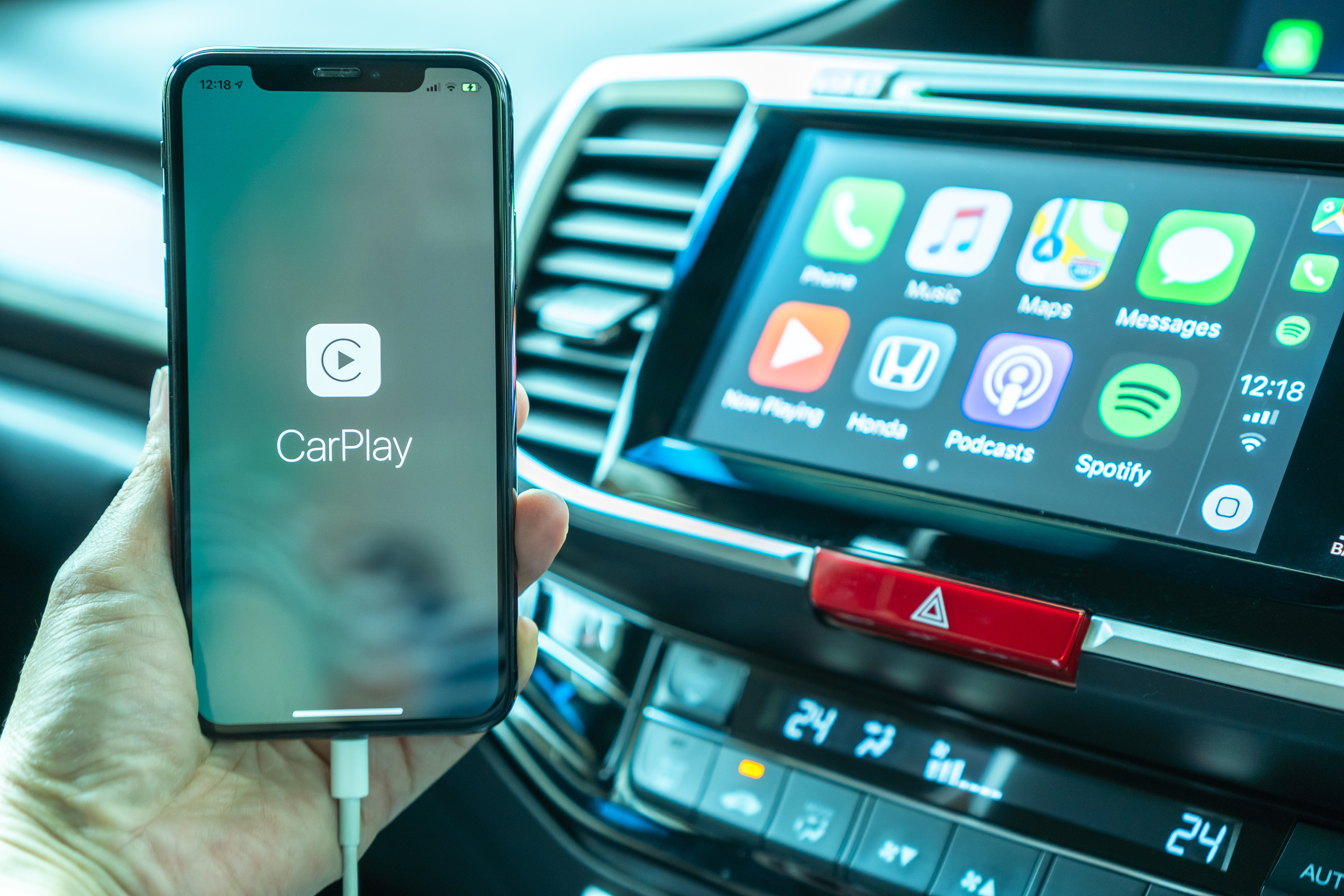 Pioneer has introduced a car radio for aftermarket use that supports Apple’s Wireless CarPlay and Android Auto Wireless. The DMH-WT8600NEX has a 10.1-inch display and 720p resolution. 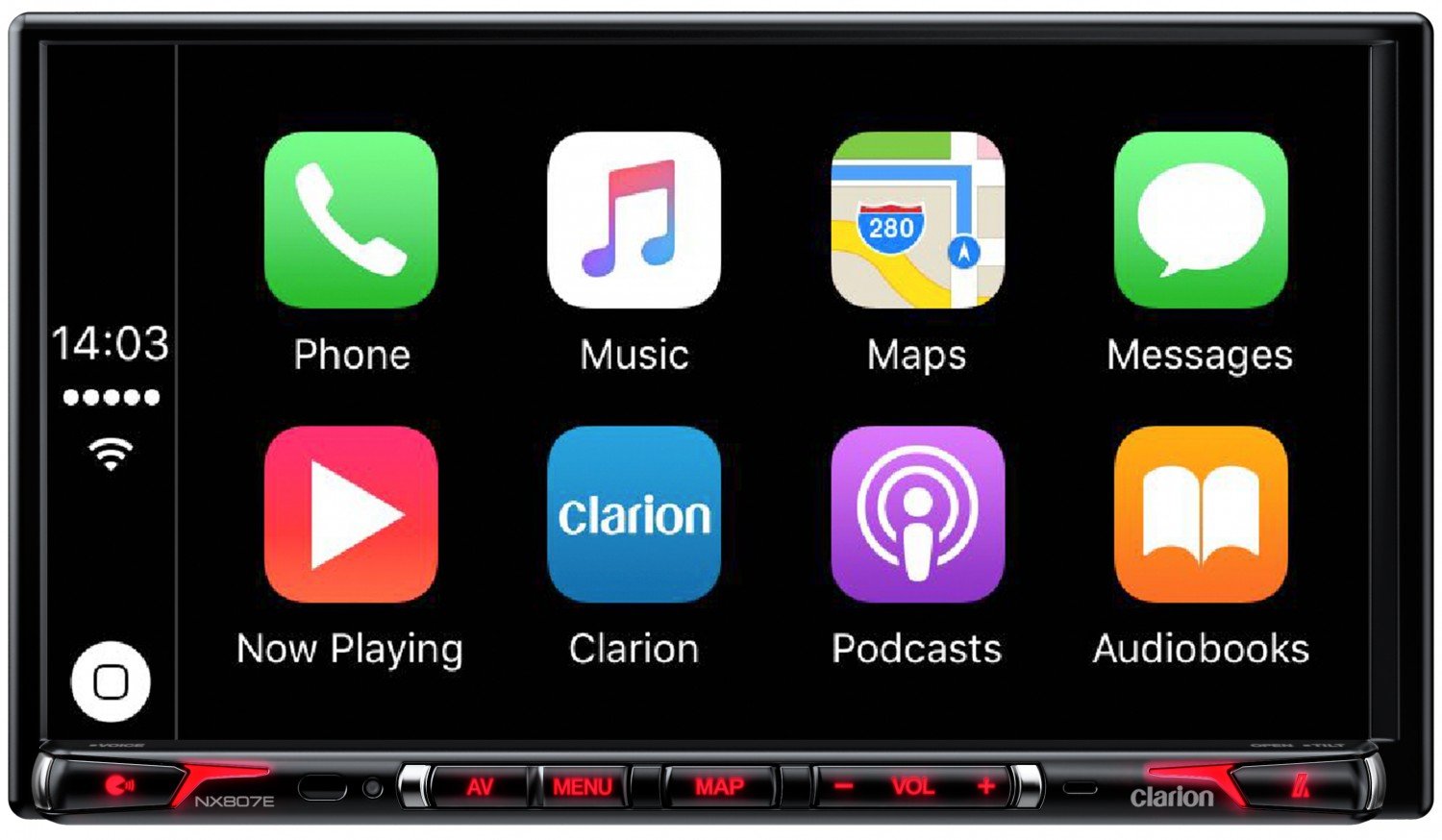 A report about our experiences with the Clarion NX807E after one year in use in a C class. How does the radio perform in operation?